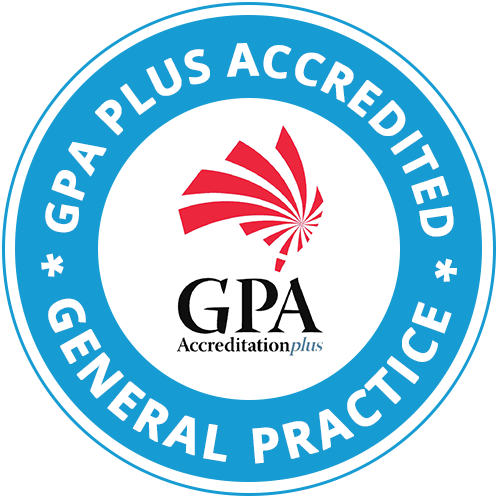 With GPA/AGPAL accreditation, we ensure our patients are satisfied that they are receiving the highest level of care and we show our commitment to safety, quality and continuous improvements, at the highest standards. 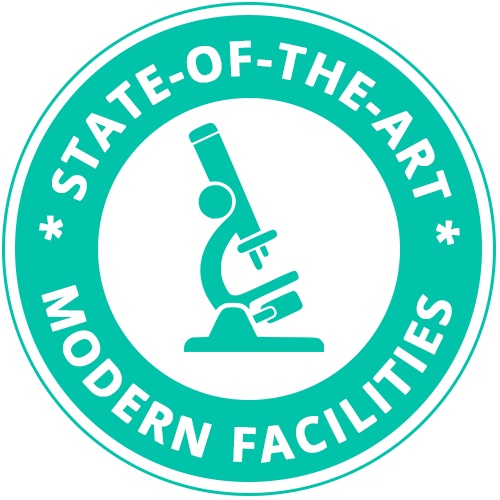 Your Landsborough Doctors Clinic has 5 comfortable consulting rooms and a modern and fully equipped treatment room, with state-of-the-art equipment, so we can ensure the comfort and safety of our patients in providing the best healthcare services. 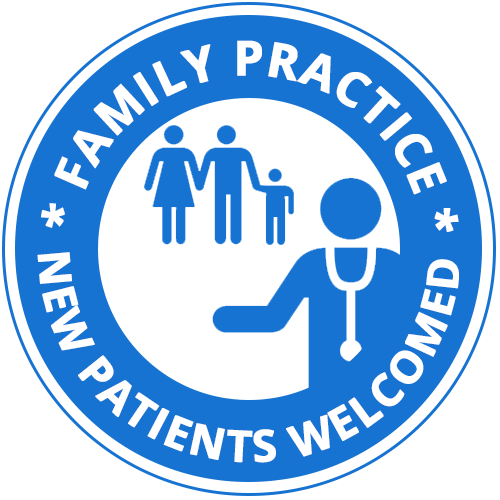 Our Bulk Billing Doctors Landsborough is a family oriented practice receives young families through to the elderly and we pride ourselves in the long lasting relationships we create with our patients. And we are always welcoming new members to our medical community family!

Non-Medicare rebatable procedures such as commercial drivers license medicals and pre-employment medicals are subject to private fees. Book an appointment 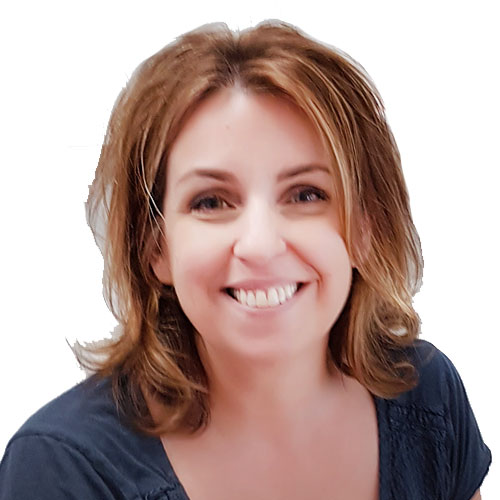 Dr. John Dunlea graduated with an MB BCh BAO (Hons) and a BMedSc from the National University of Ireland, Cork in 2007. He completed his Internship in Cork, Ireland and his JHO year in Christchurch, New Zealand. He went on to work as an Emergency Medicine SHO and Registrar in the Gold Coast Hospital, Queensland between 2010 and 2013. He subsequently worked in rural and remote areas in Queensland, New South Wales and the Northern Territory before returning to Ireland to complete his four year GP specialist training programme in the Southwest (Cork and Kerry) region between 2014 and 2018. He continued to work there as a GP before returning to Queensland in early 2019. His Membership of the Irish College of General Practitioners is reciprocal with FRACGP and he obtained Fellowship (ad eundum gradum) of the RACGP in 2018.  He completed a DCH through the University of Sydney in 2013 and has certificates in palliative care and the therapeutic use of mindfulness.
His clinical interests include:
– chronic disease management,
– children’s health,
– implanon insertion and removal,
– cryotherapy. 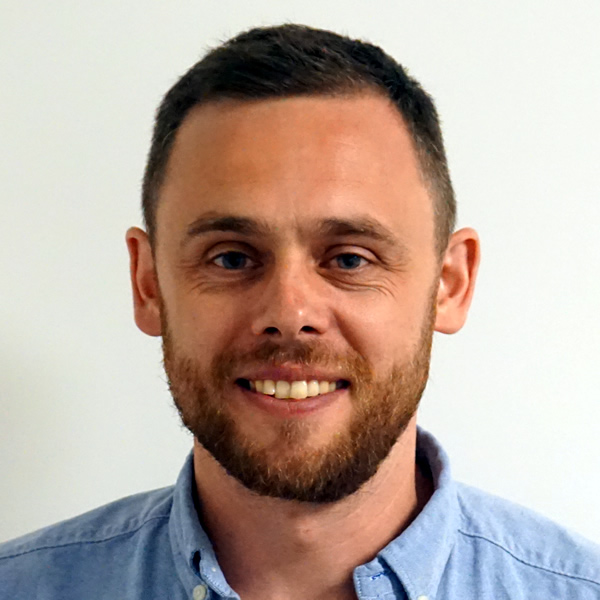 Dr. Brittany Weaver studied at the University of Calgary and University of British Columbia to obtain her MD and Family Practice speciality in 2016. Prior to medicine she worked as a Physiotherapist in her home town of Calgary. Since graduating she has worked in rural towns throughout Western and Northern Canada in obstetrics, hospital in patients, long term care, emergency medicine and clinical family practice. She is currently very active in Scuba Diving and is pursuing a special interest in Diving Medicine.
His clinical interests include:
– Sports Medicine,
– Obstetrics and Gynecology,
– Female Health. 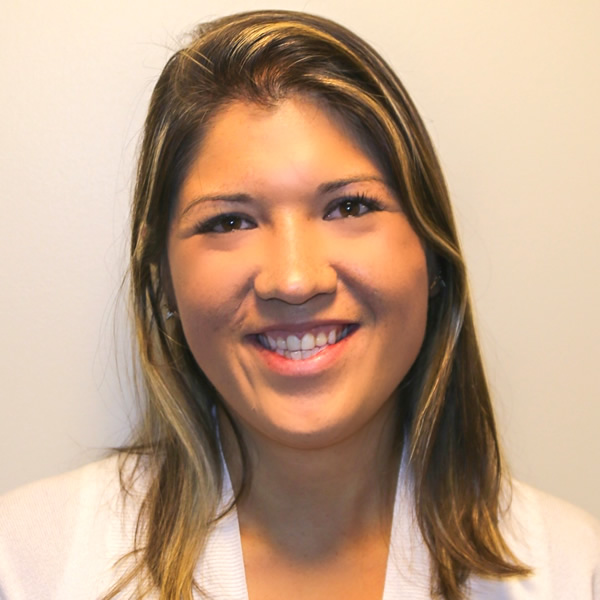 Dr Ayla previously worked in the Netherlands before moving to Australia with her husband and 3 children in 2015. 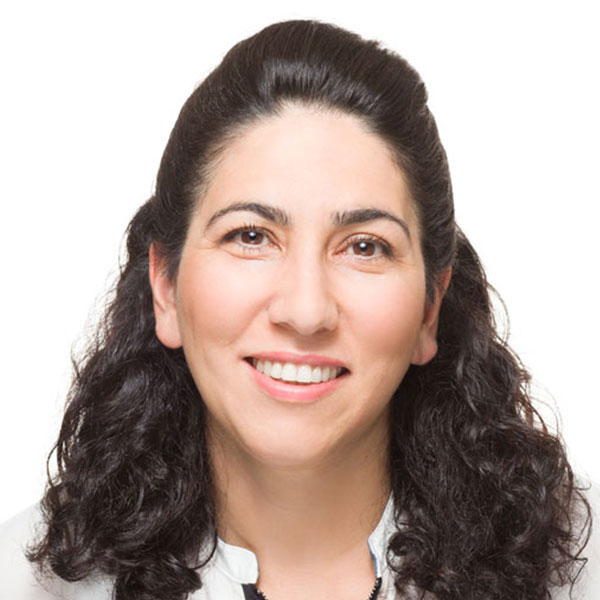 Lucy looks after the medical needs of patients of all ages, with special interests in mental health and care of chronic diseases such as diabetes, asthma, heart disease and arthritis. Dr Lucy will take the time to listen to your story, symptoms and worries and work with you to formulate your diagnosis and treatment.

Erin Bonk is our Senior Medical Receptionist and she’s here to help you with useful information when you arrive for your appointment or call with questions, other than medical issues.

We respect your time and ours! Professional Appointment System based on bookings and calls

You'll never have to sit around and wait to get in the doctor's office for hours! You come after previously setting the covenient time for you and our doctors. Check scheduleRACGP Practice Privacy Policy

Perfect location and hours for you

Working hours at Doctors at Landsborough

Convenient times for your schedule

All consultations require appointments, however we do keep openings for emergencies. They can be made by online booking or by calling our practice at 07 5360 9350.

This way, you won’t have to stay in line and wait forever to get in to see a doctor.

Doctors at Landsborough is easily accessible in a central location in Landsborough, with a large number of on-site car parks and wheel chair access.

Get in touch with us

For any inquiries at Doctors at Landsborough, please fill the form below or call us at 07 5360 9350.

For all job opportunities please go to CAREERS PAGE to submit your application.