At Integrated Medical Solutions Group we pride ourselves on our mission to constantly bring the community a solid commitment in delivering extraordinary standards of patient care.

We continue to do this every day by providing all of our patients with the highest quality of affordable and accessible health care. 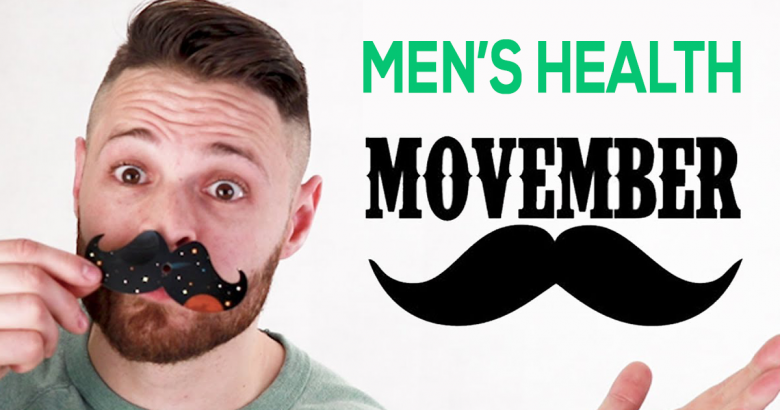