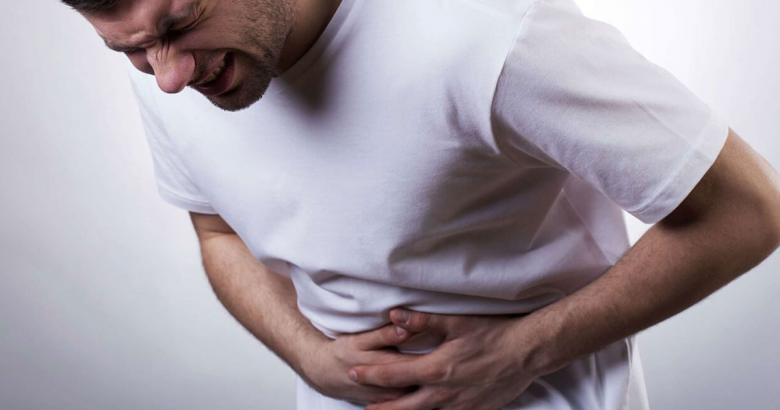 30/11/2017
Patients Health Information, Chronic DiseasesComments Off on Alcohol – How it affects your pancreas

« Day for Daniel – Keeping Kids Safe !
Heart attacks – how much do you really know about them? »