The potential benefits of circumcision

How circumcision is performed

Doctor David Easton performs circumcision using the Gomco Clamp method on babies up to the age of 10 weeks.
EMLA cream is applied for about 30 minutes before the procedure, effective in reducing pain during circumcision and for several hours after that. The procedure is done under local anaesthetic and takes between 15-20 minutes.

Caring for the baby after circumcision

Dr Easton encourages parents to administer paracetamol post procedure should the baby require it. Complete healing happens from an week to ten days, during which it is normal for a little bit of bleeding, irritation or forming a yellowish crust. Keeping the penis clean and dry helps the healing process go faster and smoother.

The wound will be covered with a dressing which acts as a barrier between the wound and potential contamination by stools and urine. Leave the dressing around the shaft of the penis in place for 48 hours.

Hypospadias and other congenital anomalies of the penis

Hypospadias is a birth defect of the urethra in the male that involves an abnormally placed urethral meatus (opening).

Chordee (ventral angulation of the penis)

Complication rate is very low, between 1% – 4% and generally refers to bleeding, local infections or damage to the penis. Serious complications are very rare, involving meningitis, septicaemia, uncontrolled bleeding that put the baby’s life at risk. 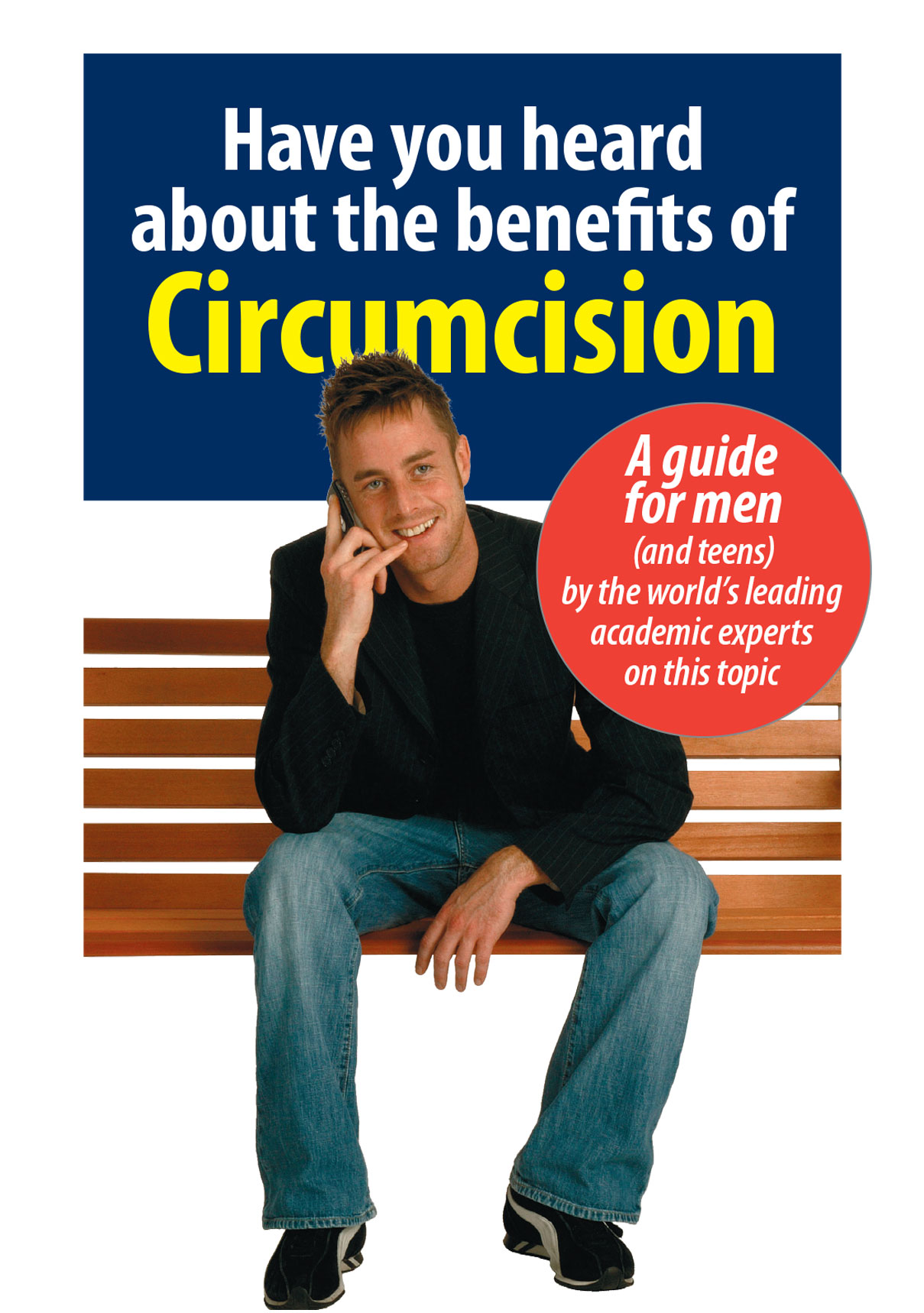 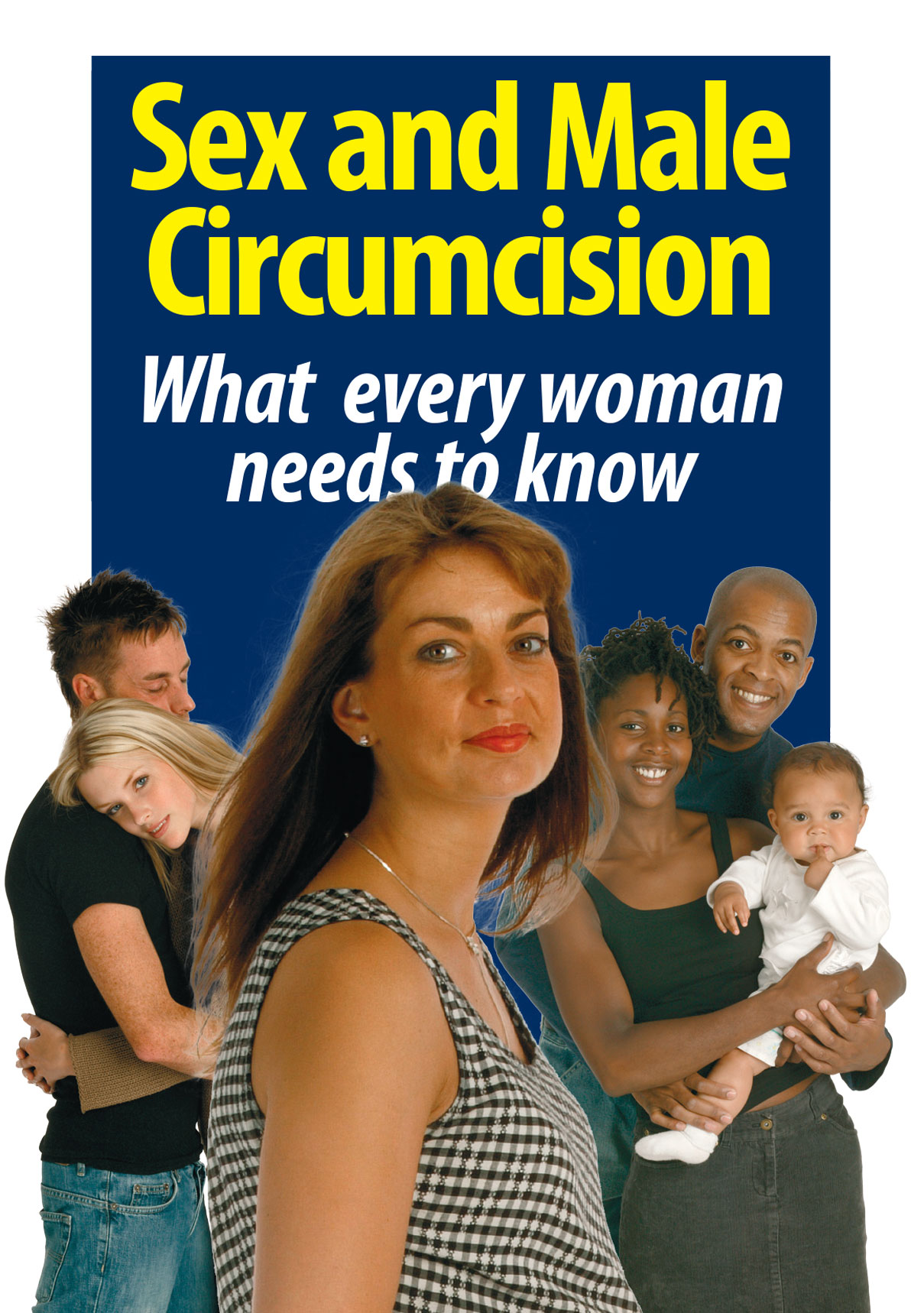 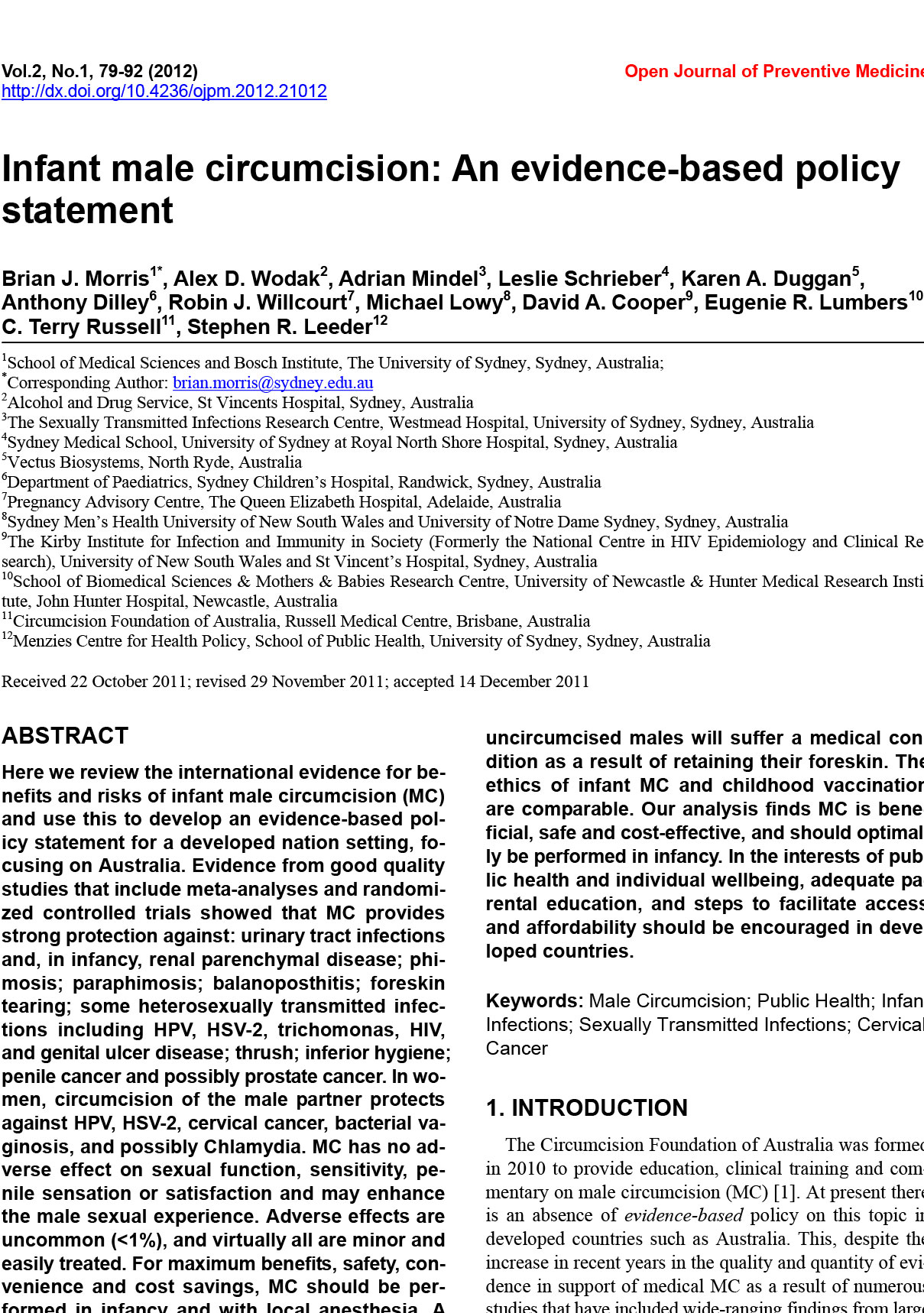 WHY IS CIRCUMCISION CONTROVERSIAL?

Circumcision has been around for religious and cultural reasons for thousands of years, and is still an important ritual in some religious groups. Circumcision for medical reasons became popular in the UK and United States in the late 19th century, while in Australia and New Zealand the practice of circumcision was adopted later. In the 1950s around 85 percent of Australian boys were circumcised. It has since become uncommon in Europe and is declining in Australia and New Zealand but is still practised widely in the US.

Circumcision does have some possible medical benefits, as mentioned above. It does not prevent diseases, however, and good hygiene and safe sex practices are still just as necessary. Circumcision also carries some risks and there is debate over whether these outweigh the potential benefits. Some people argue against circumcision saying that the foreskin does have a functional purpose – primarily to protect the glans, which is highly sensory tissue.

Circumcision of male infants is a deeply personal matter, and includes medical, ethical, cultural and social considerations. Parents may need to consider how the child might respond, opinions of family and friends, pressure to conform with dad, medical risks and benefits, and whether they should be making such a decision without the consent of the child.

Ultimately, parents have the right and obligation to make the decision of whether or not to circumcise their sons. The decision, like all medical procedures, should be based on the principle of weighing up the risks and benefits for the long-term wellbeing of the child. It’s important to have access to accurate information so you can make an informed decision. Talking to informed people you trust, such as our GP’s, can also help with the decision-making process.

WHY DO YOU CIRCUMCISE?

Parents may choose to circumcise their son for religious, cultural, traditional reasons but possibly to look like other male members of their family. There have been increasing claims over recent years for the health benefits of male circumcision.

Existing scientific evidence demonstrates a circumcised penis is far easier to clean for the remainder of a males life. Males who have undergone a circumcision are ten times less likely to contract a urinary tract infection (UTI) along with the reduction of contracting Sexually Transmitted Diseases (STD’s) such as HIV, herpes, syphilis and Chlamydia.

Medical condition or infection (phemosis) is another reason to do it for older children and adults.

DOES ANY MEDICAL ORGANISATION RECOMMEND CIRCUMCISION OF BOYS?

IS CIRCUMCISION NECESSARY TO PREVENT UTIS IN INFANTS?

Mothers will be happy to know that immediate breastfeeding protects male and female infants from such infections. If a UTI does occur, the most conservative treatment is with antibiotics and more rigorous follow-up in rare cases of recurrent infections. Chronic UTIs are often the result of abnormalities in the urethra or bladder which will usually require internal surgery.

SHOULD A BOY’S FORESKIN BE RETRACTED EVERYDAY FOR CLEANING WITH SOAP AND WATER?

The foreskin of most newborn boys is stuck to the glans and cannot be retracted. Forcible retraction can result in tearing, scarring and infection, with the result that circumcision may become medically necessary because of the consequent damage.

A boy will retract his foreskin when he is ready to do so, and it is normal for this to happen any time between the ages of 3 and mid-teens. After the foreskin has become retractable boys either know instinctively or can be shown how to gently retract and wash underneath it with water.

Diluted soap can help with cleaning, but it must be thoroughly rinsed away so as to avoid irritation of the foreskin’s sensitive inner surface. Too much soap can cause skin problems, such as eczema, that used to be blamed on the foreskin.

HOW MUCH DOES CIRCUMCISION COST?

Please call one of our team on 1300 364 480 for pricing and to check your eligibility for Medicare rebate.

To schedule your baby’s circumcision with doctor Easton please call our practices and we will find a convenient time for you and book an initial bulk billed appointment.

Dr. David Easton has been performing circumcision for over 35 years.

We look forward to helping you soon. 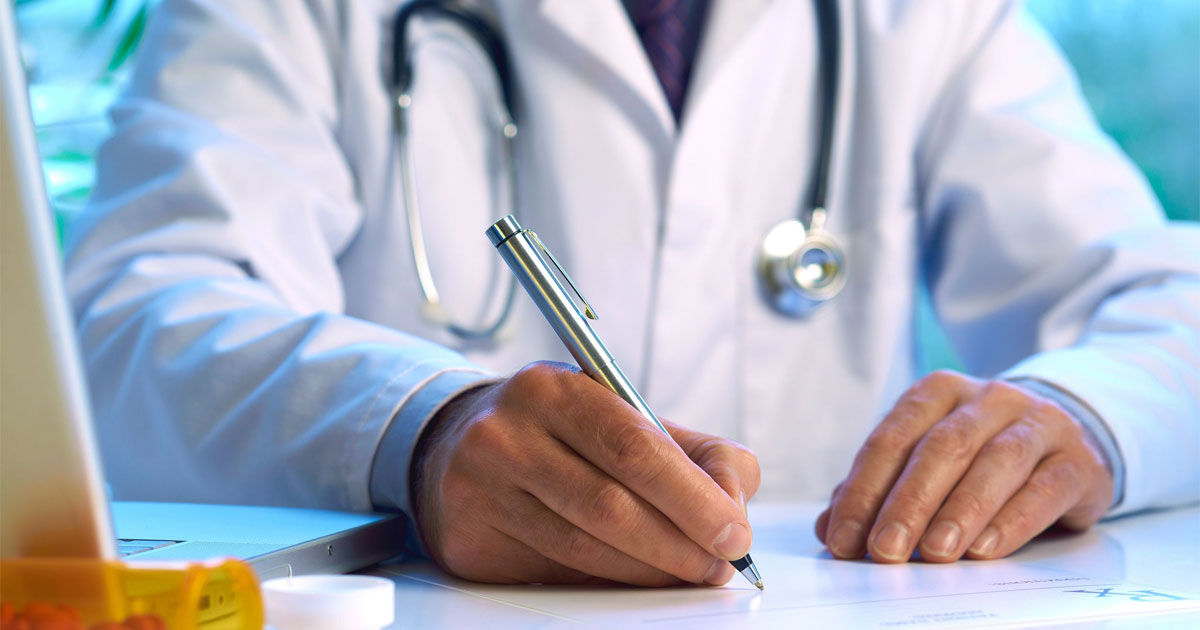 To Schedule an appointment